Beyoncé breaks the charts with Break My Soul: AirCheck

Heating Up: Sway My Way makes its way into the Top 10

Chart Milestone: Harry Styles cracks 10k spins with As It Was

Break My Soul was by far the most-played song on Nova this week. All five Nova stations averaged 73.6 spins each, double the next best station  KIIS1065  which recorded 36 spins.

Harry Styles remains steadfast at the summit for a sixth consecutive week with As It Was. Additionally, the   #1 song hits a significant milestone, cracking 10,000 lifetime spins.

Since the songs release in late March, 29 stations across Australia have offered up spins for the chart-topping single, which remains on 28 station playlists this week. 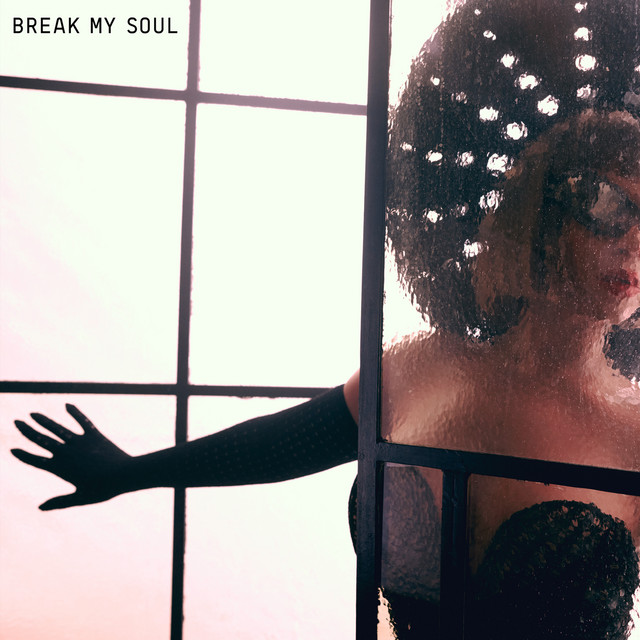 Want Want
Maggie Rogers
Hollow
Flume feat. Emma Louise
WITHOUT YOU
The Kid Laroi
May You're The Problem
Ava Max